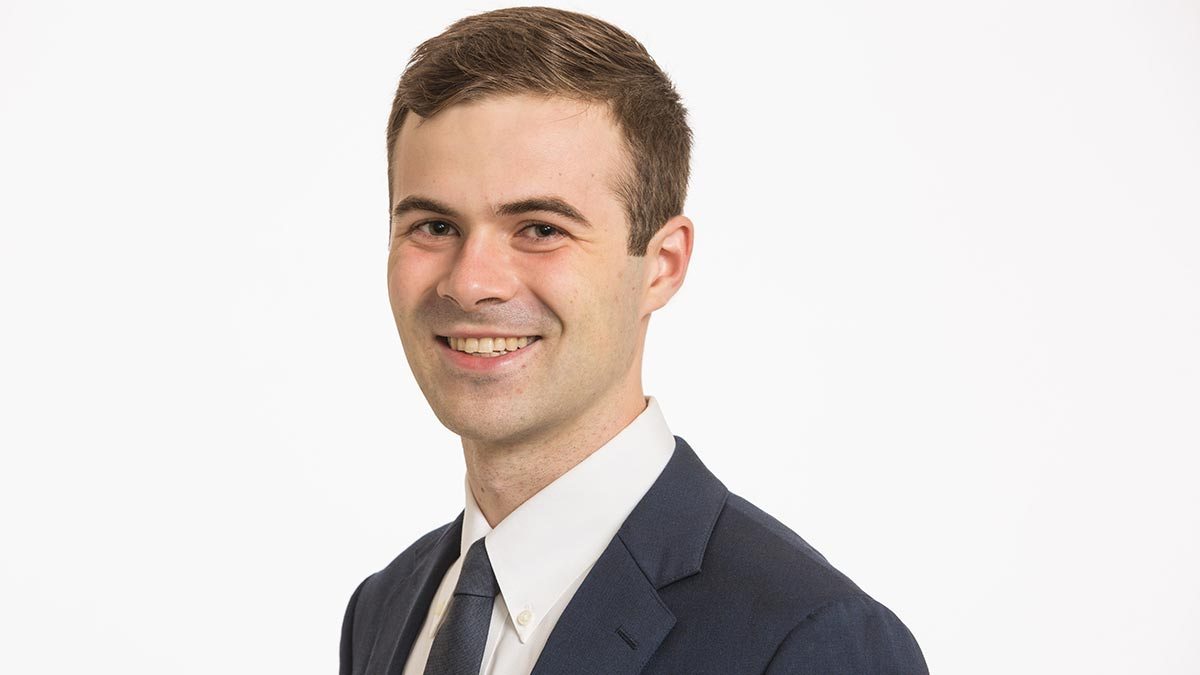 University of North Carolina at Chapel Hill senior Wesley Price has been selected as one of the 18 Luce Scholars for the 2020-2021 academic year.

A nationally competitive fellowship program, the Luce Scholars Program was launched by the Henry Luce Foundation in 1974 to enhance the understanding of Asia among potential leaders in American society. The program provides stipends, language training and individualized professional placement in Asia for Luce Scholars each year.

A double major in political science and biology, Price has “demonstrated a nimble intellect and academic accomplishment across a range of disciplines,” according to UNC-Chapel Hill political science professor Jonathan Hartlyn.

Selected for the Morehead-Cain Scholarship due to his outstanding combination of academic accomplishment, leadership and character, Price has continued to exceed expectations while at Carolina. As evidenced by his 3.92 GPA, Price has excelled academically while remaining deeply engaged in the community as a volunteer. He has developed a civics curriculum for local schools as a leader at Carolina’s Institute of Politics, served as a Spanish translator for patients at the Student Health Action Coalition clinic and tutored middle school students from under-resourced communities on a weekly basis. He was also inducted to Phi Beta Kappa last December and sang in the Clef Hangers.

Price’s longer-term career plans are to develop evidence-based policy and programming solutions on issues of public health in the United States. In Asia, he hopes to work on health policy innovation and study model approaches to conquering the disparities between rural and urban health care delivery.

For this endeavor, he seems well-matched, as UNC-Chapel Hill political science professor Sarah Treul — Price’s honors thesis advisor — believes “Wesley is well on his way to providing an answer to how federalism can influence redistributive policies. [His] thesis will make an immediate impact in the fields of state politics, policy and political economy.”