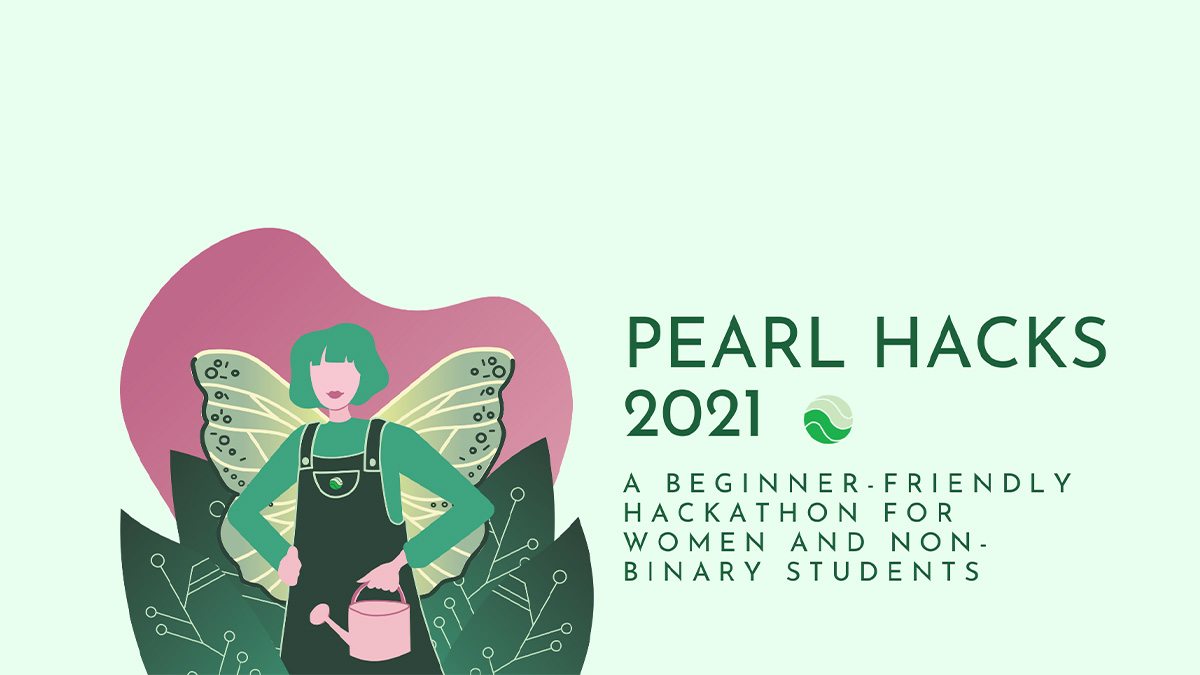 In late February, students from around the world participated in the annual Pearl Hacks, a beginner-friendly hackathon for women and non-binary students interested in technology.

The Carolina student-run hackathon, which is supported by the College of Arts & Sciences’ computer science department and part of Major League Hacking, provides college students across the U.S. with a weekend-long opportunity to compete in a demo fair for prizes, learn and network through tech workshops and meet other students through social events.

“It’s a really fun way to explore tech in different ways,” said Bea Manaligod, Pearl Hack’s marketing chair and a senior studying computer science and communications. “People can meet each other and feel safe in a field that’s completely dominated by men.”

Pearl Hacks started in 2014 when Carolina alumna Maegan Clawges saw the gender gap in college hackathons and wanted to start an event that gave women and non-binary students a space to participate. It was one of the first beginner-friendly hackathons targeted toward women at the time. 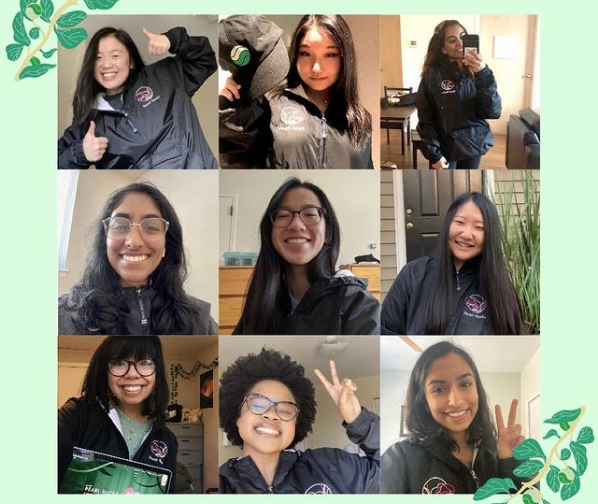 The directors of Pearl Hacks.

“Our event provides a steppingstone into the major and career opportunities, and it enhances those skills so they’ll feel more comfortable in the content and other people around them,” Manaligod said.

But students do not have to be a computer science major or have any experience in coding to participate. “I attended Pearl Hacks as a participant my first year,” said Watson. “One of my friends who I went with wasn’t a computer science major, but she felt inspired, really loved her experience and ended up declaring her major a week after the event.”

This year, the event was hosted virtually due to COVID-19 restrictions, but that only broadened the possibilities. In previous years, the event was limited to students who could travel to Chapel Hill. The new online format offered students from all over the world, including India and the United Kingdom, a chance to participate, increasing project submissions by 25%.

“For a virtual event, I was very impressed and excited with the amount of people who enjoyed it,” said Manaligod. “We had over 500 attendees, 31 countries represented and 69 projects submitted. Though there were tons of hoops to jump through when navigating this new and unfamiliar format, I felt that we were able to recreate the feeling of growth and community as we did when we were in person. We all hope everyone got to grow with Pearl Hacks, and we can’t wait for Pearl Hacks 2022.”

Not only could participants network with more than 20 sponsors like Amazon and Bandwidth, but they got to meet with students from all over the world and form new tech communities.

“The networking was invaluable, the workshops were super informative and well-organized, and of course, the project experience itself opened my eyes to new skills that I hadn’t previously had the opportunity to explore,” said Melody Griesen, a junior studying computer science at North Carolina State University who was part of February’s event. “I absolutely loved my experience at Pearl Hacks — my only frustration is that I have to wait a full year to participate again.”