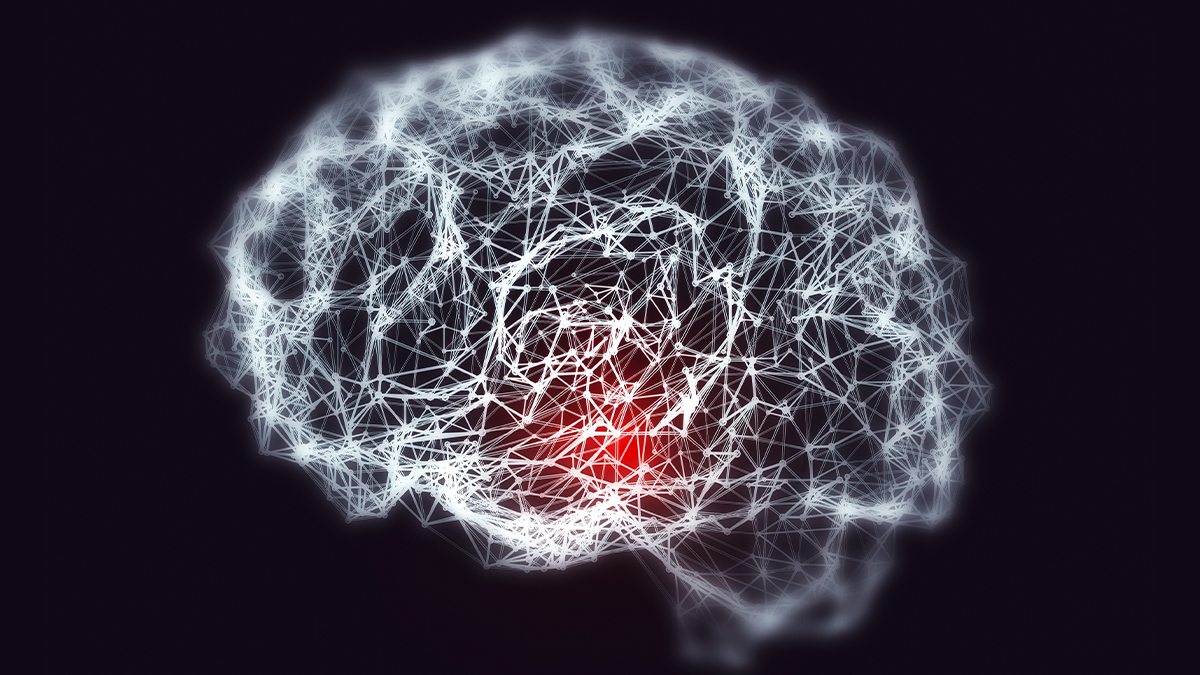 Duke University and the University of North Carolina at Chapel Hill have been awarded funds from the National Institutes of Health to establish a prestigious Alzheimer’s Disease Research Center, part of a federally-funded national network of similar centers.

The Duke-UNC Alzheimer’s Disease Research Center, one of 33 nationwide, will focus on identifying age-related changes across the lifespan that impact the development, progression and experience of Alzheimer’s and related dementias. The center will also identify how factors that arise in early- and mid-life contribute to racial, ethnic and geographic disparities in dementia.

NIH funding for the joint Duke-UNC Alzheimer’s Disease Research Center is expected to total $14.8 million over the next five years.

“The new ADRC unites two extraordinary institutions in the effort to prevent, delay and treat Alzheimer’s by focusing on the known risk factors, including age, female sex, race, and genetic predisposition,” said Dr. Rich O’Brien, chair of the Department of Neurology at Duke. “We’ll also greatly advance our understanding of the brain and how it changes across the lifespan.”

The Duke-UNC center is part of a unique collaboration between the two universities that began in 2019. It unites experts from a wide range of disciplines that include geriatrics, neurology, psychiatry, radiology, bioinformatics and pathology.

A distinctive feature of the Duke-UNC center is its focus on adults ages 45 to 80 years old and some as young as 25, seeking signals of dementia before memory problems surface. By identifying these biological processes, researchers may be able to develop tools for earlier diagnosis and determine new targets for treatments that prevent or delay onset.

“A lot of data are looking at people who already have disease, but it’s become increasingly clear that we may learn more if we start earlier,” said co-principal investigator Dr. Heather Whitson, professor of medicine and director of the Duke Center for the Study of Aging and Human Development.

“It’s important to start recruiting people who are in early to middle adulthood and have a major risk factor for developing Alzheimer’s or dementia in the future,” Whitson said. “That’s where the scientific payoff is – to understand what’s going on early.”

Another key element of the Duke-Carolina project is its mission to increase research and clinical trial participation among under-represented groups. The risk of developing Alzheimer’s disease is higher among both Blacks and Latinos compared to whites, yet research studies disproportionately include white participants.

“The reasons why dementia risk is higher among Black populations has not been well-studied,” said co-principal investigator Dr. Gwenn A. Garden, professor and chair of the Department of Neurology at the UNC School of Medicine. “Enrolling a diverse cohort that includes people with different lifestyles and racial backgrounds will help address risk in populations. This is important because we don’t know if current diagnostic approaches are as effective in populations that haven’t been well-studied.”