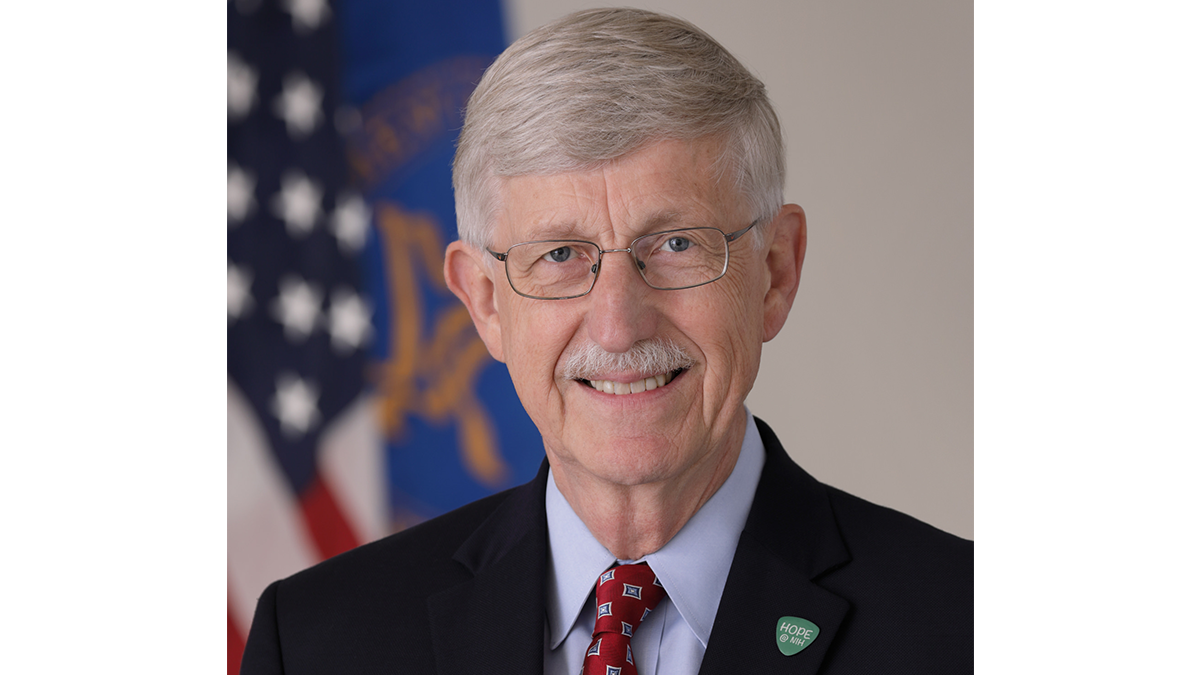 It is known as the instruction book for human DNA, and we have the team led by Dr. Francis Collins to thank for it.

A physician and geneticist trained at UNC-Chapel Hill’s School of Medicine (Class of 1977), Collins successfully led the Human Genome Project, which in 2003 was found to have identified and mapped all of the genes of the human genome — two years ahead of the project’s schedule. This landmark discovery provided a blueprint for the body’s genetic makeup, revolutionizing how human health is studied and paving the way for precision medicine.

To illustrate the relevance of the Human Genome Project to innovations in diagnosing and treating diseases, Collins told participants in his 2018 “Ask Me Anything” forum on the popular news and discussion platform Reddit, “If your newborn child became suddenly ill with no obvious explanation, you would want a complete genome sequence as quickly as possible to identify the cause and a potential treatment. All these applications are made possible because of the Human Genome Project.”

Collins’ research team is credited with the co-discovery of the genes responsible for cystic fibrosis, as well as Huntington’s disease and adult-onset (type 2) diabetes. He was the longtime director of the National Human Genome Research Institute until he retired in 2008.  Subsequently, he was appointed director of the National Institutes of Health, the single largest source of money for academic research in the United States, by President Barack Obama in 2009. In June 2017, President Donald Trump announced his selection of Dr. Collins to continue to serve as the NIH Director. He received the Presidential Medal of Freedom from President George W. Bush in 2007, and the National Medal of Science from President Obama in 2009.

Collins is as famous for his relatability, warmth and humor as he is his breakthroughs in medical genetics. He blogs regularly about current events in the scientific world, plays guitar in a rock band with other NIH scientists and grants frequent interviews on everything from gene-editing and sickle-cell anemia to the synchronicity he finds between rigorous science and his religious faith.

One of his current big projects in medical genetics is “All of Us,” which seeks to gather genetic and health information from one million or more individuals in the United States, a resource that will be used by researchers to create more tailored methods of medical treatments.

“It’s a breathtaking opportunity to follow one million people who have joined this project as our partners,” he said. “That’s something we’ve never been even able to imagine.”