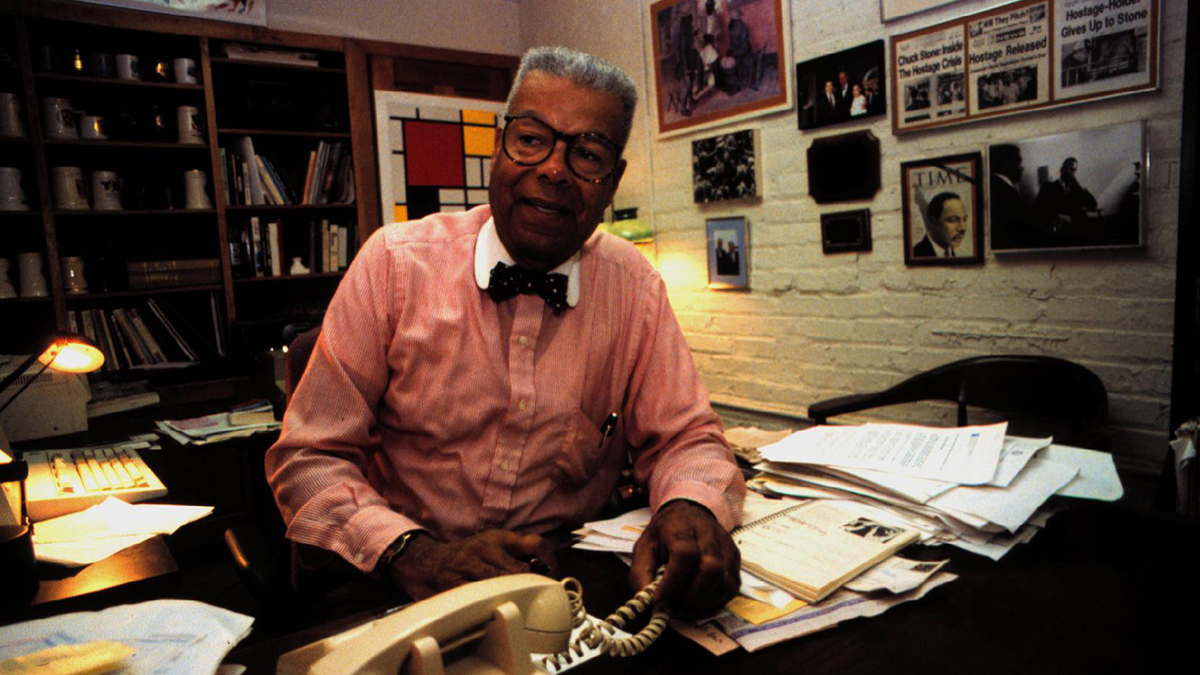 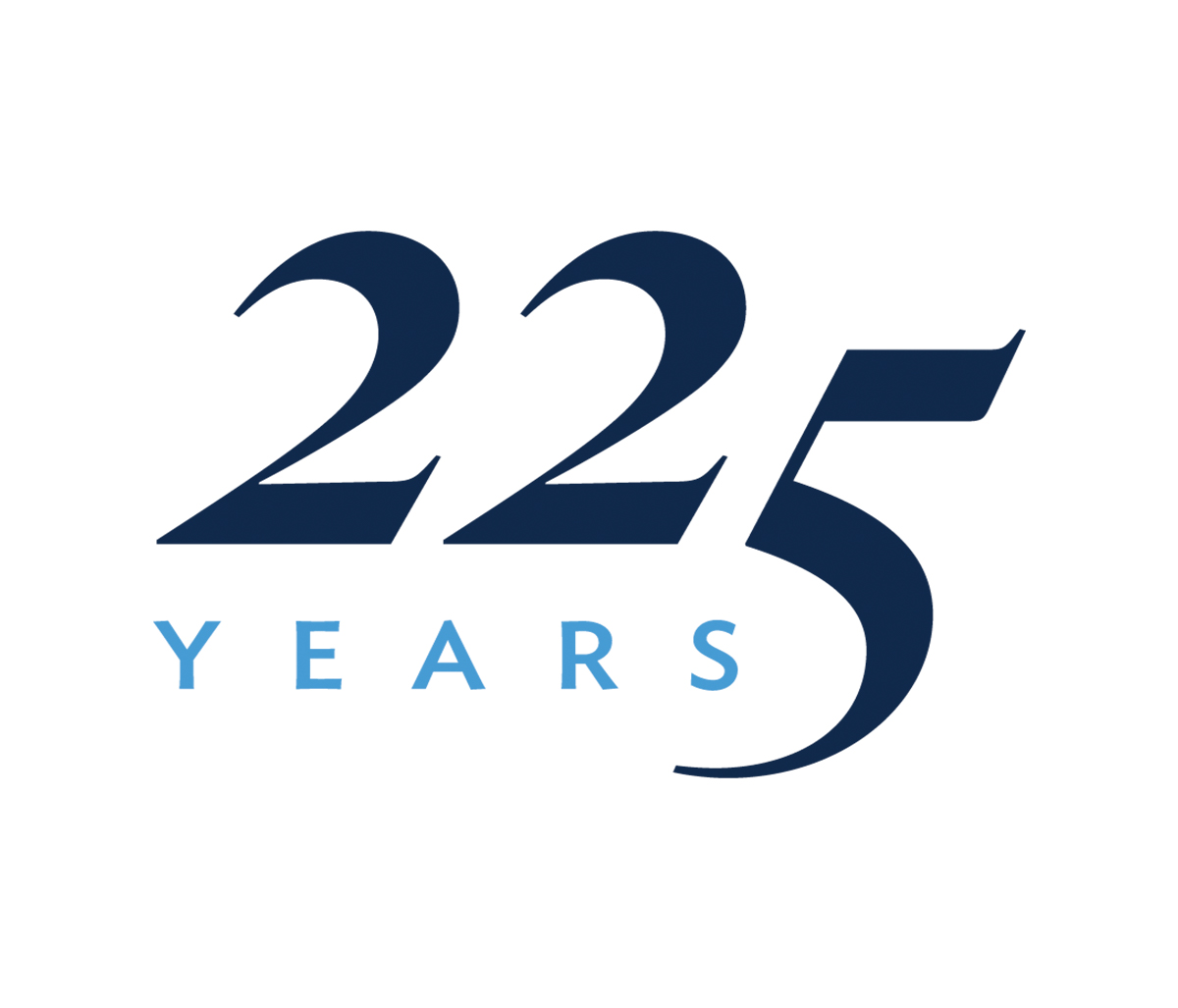 As a columnist for the Philadelphia Daily News for nearly two decades starting in 1972, Chuck Stone developed a notorious reputation for his outspoken and tough political views.

He denounced racism. His focus on police brutality and the criminal justice system earned him a reputation among criminal suspects as a safe person to surrender to. In fact, more than 75 wanted suspects turned themselves into Stone.

“People would turn themselves in to Chuck so they wouldn’t get tuned-up by the police,” novelist Pete Dexter, a former Daily News columnist who shared an office with Stone, said in the Philadelphia Inquirer’s obituary of Stone in 2014. “He was a singularly good human being.”

Stone, who joined the faculty at the School of Media and Journalism in 1991, was born in St. Louis in 1924 and raised in Connecticut. He attended U.S. Air Corps Flight/Navigation training in Tuskegee, Alabama, during World War II. He enrolled in Wesleyan College and then earned a master’s degree from the University of Chicago.

In 1958, he joined the New York Age, first as a reporter and then as its editor. From 1960 to 1963, he served as the editor and White House correspondent for the Washington Afro-American, where he pressured the Kennedy administration to move forward with their civil rights agenda. He became the editor-in-chief of the Chicago Daily Defender in 1963, but was fired in 1964 for refusing to decrease his attacks on Mayor Richard J. Daley.

From there, he became a special assistant to Rep. Adam Clayton Powell Jr., who would have a major influence on Stone’s life. He also edited and wrote several books and started the Fair Test, the National Center for Fair and Open Testing, before he was hired at the Philadelphia Daily News.

At the paper, Stone risked his life to help release six hostages held at Pennsylvania’s Graterford Prison in 1981. He also became one of the founding presidents of the National Association of Black Journalists.

In 1991, Stone became the Walter Spearman Professor at Carolina, where he taught censorship and magazine writing. He retired in 2004.

Each year, the Chuck Stone Program for Diversity in Education and Media brings high school students to campus to learn from classroom study, real-world reporting, newsroom practice and professional mentors. Additionally, the Chuck Stone Citizen of the World Award helps undergraduates at the School of Media and Journalism pursue journalism experiences abroad.