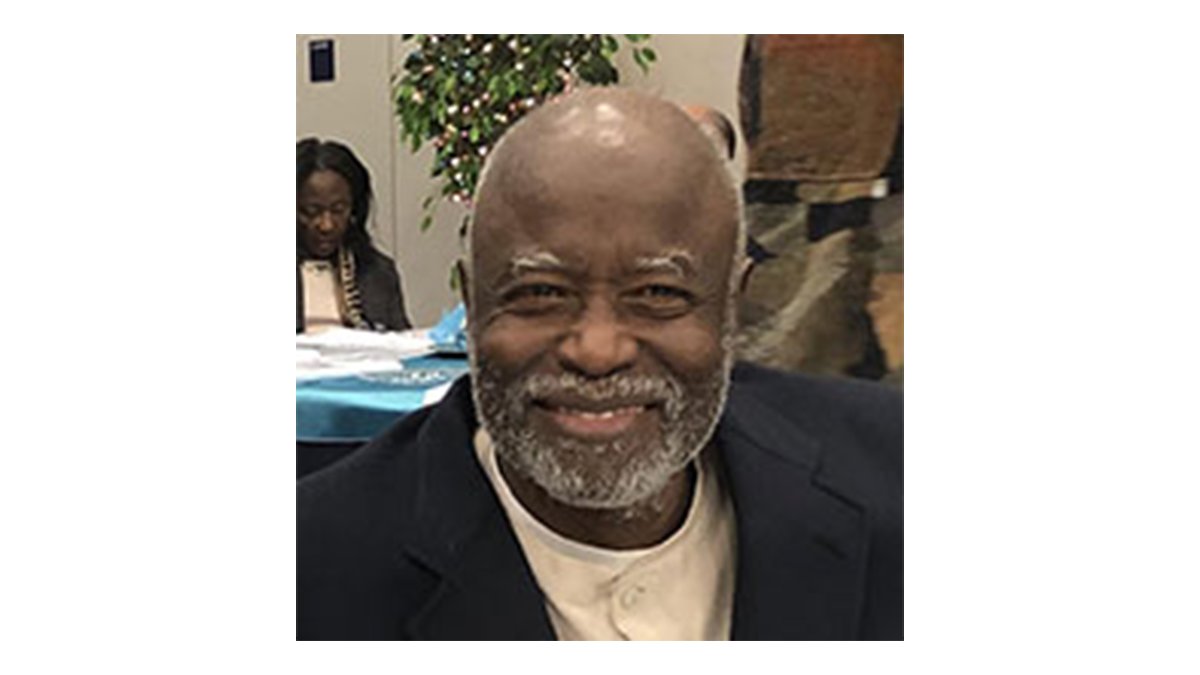 In the 1960s, Bill Jenkins learned about the federal government’s study on the effects of untreated syphilis on African American men in Tuskegee, Alabama. Stricken by its unethical nature, Jenkins set out for a career in public health and became a staunch advocate for minority health.

Originally from South Carolina, Jenkins graduated from Morehouse College in Georgia with a degree in mathematics in 1967. After receiving a master’s degree in biostatistics from Georgetown University in 1974, he came to Carolina, where he earned both a master’s in public health and a doctorate in epidemiology from the UNC Gillings School of Global Public Health.

Throughout his career, Jenkins worked effectively to argue that racism and culture were key determinants of health inequity.

“His extensive knowledge of African American history, considerable experience in activism and keen observation of organizational processes made him a highly effective strategic thinker and doer,” Victor Schoenbach, associate professor emeritus of epidemiology at the Gillings School, said in February. “The more one looks, the more Bill’s fingerprints show up on significant organizational advances in health equity.”

Jenkins began his public health career in 1967 as one of the first African Americans to join the United States Public Health Service Commissioned Corps. He then worked as a statistician at the National Center of Health Statistics and later became the agency’s first equal employment opportunity officer.

It was at the Public Health Service that Jenkins first learned of the Tuskegee study. In the 40-year study, the federal government deceived hundreds of African American men in Tuskegee and left them untreated for syphilis. Jenkins played a key role in alerting African American doctors and the news media about the study, eventually leading to its end in 1972.

Beginning in 1980, Jenkins worked for the Center for Disease Control as the manager of the Minority Health Activities Program and Participant Health Benefits Program. In these roles, Jenkins provided medical services for the survivors of the Tuskegee study.

In 1997, Jenkins successfully lobbied for a presidential apology for the Tuskegee study from President Bill Clinton, and five years later, he produced a documentary about the study and its survivors.

In 1979, Jenkins founded the Minority Health Conference at the Gillings School of Public Health, where he was an occasional speaker and a decades-long attendee and supporter. Later in life, Jenkins returned to Carolina as an adjunct professor of epidemiology at the school.

Jenkins died in February at the age of 93. He is remembered as a campaigner for social justice, a champion for community-based participatory research and a highly effective recruiter and mentor for public health students.