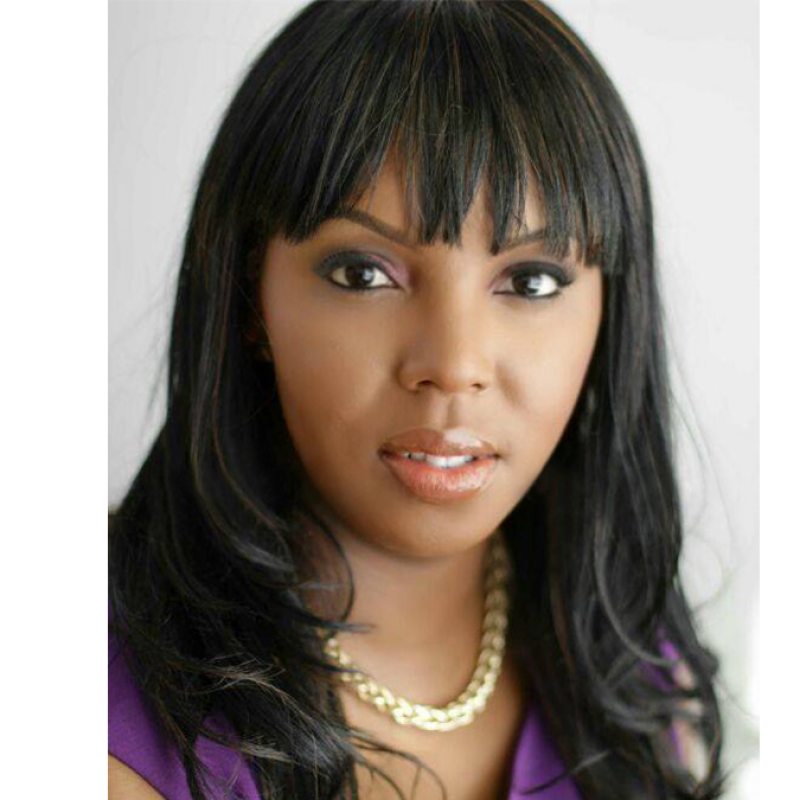 Director of Recruitment, School of Education

As a member of the Carolina community and through her service as vice-chair of the Carolina Black Caucus, Trish Harris has demonstrated her belief that there is great power in visualizing the impact she wants to achieve through moral courage, whether that is by removing artificial barriers in the college admission process, amplifying the voices of the unheard through written statements to leadership, or being a vocal supporter of those who are constantly pushed into the margins.

Ms. Harris puts her words into action, even when doing so is uncomfortable or unpopular. She is a person who consistently chooses to do what is right, rather than what is expedient. She illustrates moral courage through conviction and advocating for the sake of social justice despite the risk.

As a leader in promoting and furthering the University’s commitment to dismantling inequality and discrimination, Ms. Harris recognizes that — crucially — social justice extends beyond attitudes and into actions that promote the creation of a space for the human spirit to thrive and the establishment and continuation of just relationships.

In all areas of her work, Ms. Harris is a tireless supporter of the advancement of others and a strong advocate for fostering all aspects of diversity on campus and in the greater community. In her current role, she supports the School of Education’s diversity initiatives and serves as an advocate for implementing equitable practices and policies designed to accommodate differences in the contexts of learning and working, particularly in light of historical factors of disadvantage and marginalization.