Creaking floors where no human walks, a dapper phantom fond of performing arts, two lovers wandering the woods forever in search of one another.

Do you dare visit some of these campus haunts? 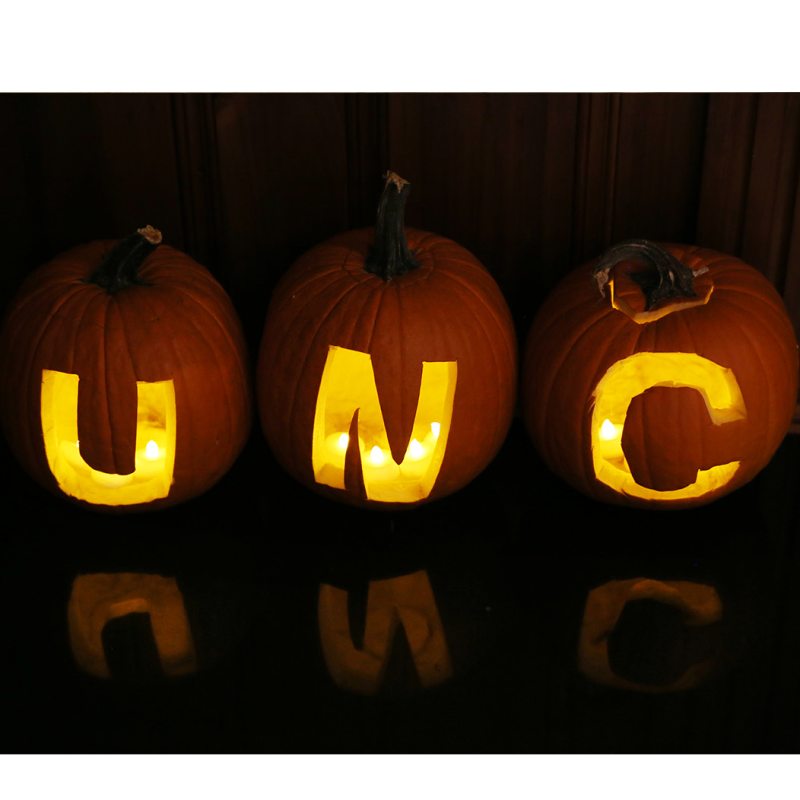 Several ghosts may roam this creaky building, which was built as a medical school and then housed the philosophy department after 1938. Some say bespectacled department founder Horace Williams visits, sauntering along with a caring demeanor. Caldwell’s spooky ambiance comes from talk of footsteps overhead when no one else is in the building and a winding ramshackle staircase called “the Tower.” 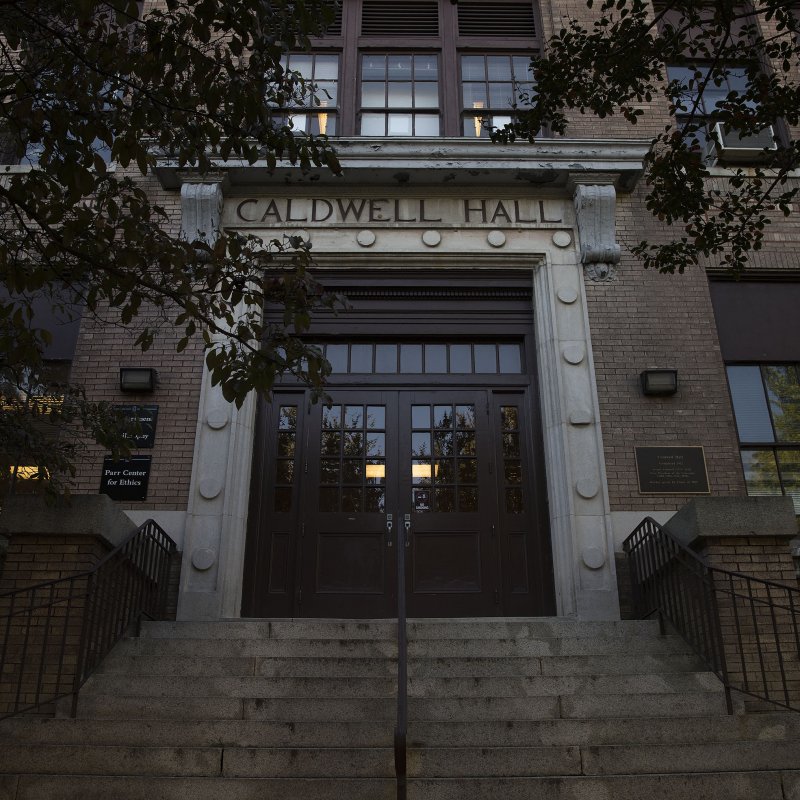 In what can be a dark place full of muted noises, Evan the ghost has been seen by many people. Named by student production workers two decades ago, Evan wears 1940s style clothes and a fedora. He’s usually seen from across the auditorium, fixing his icy stare on people as if trying to get their attention. Prior to Evan’s appearances, a “clanking” ghost was heard with some frequency in 1934, according to The Daily Tar Heel. 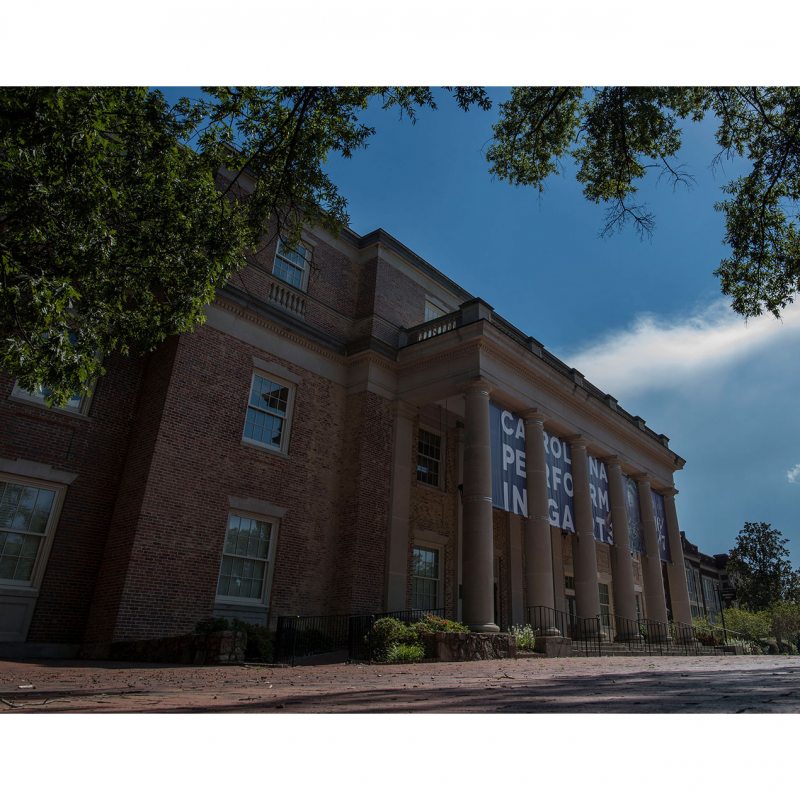